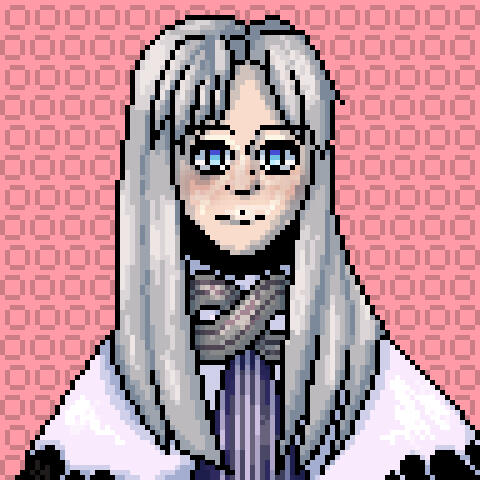 chances are if you're reading this you can interact! however, understand that if we disagree on things that directly harm me or people i know, you may get blocked

if you:
think bi people have to pick a side
reclaim and use the t-slur (nothing against you, it just makes me uncomfortable)
think nonbinary people have to be slim and androgynous
don't support neopronouns

kindly do not interact :)

here's some info about Hongik Univ. Station and Urumutum :)

Low-level AS
All EN
No story dungeons

Hongik University Station is an Area Server designed for hunting down rare items.
The original is Crab Server, hosted by Crab General during the official game release.
It is a well-known Area Server, and has been hosted by me since 2020.
Since then, I've worked to translate and update the server to what you see today. :)

Urumutum was originally a personal Area Server of mine, before repurposing it to open a low-level server at a time when most were >lvl30
While it isn't up as often as Hongik, it's still a popular choice for newcomers and low-level players.